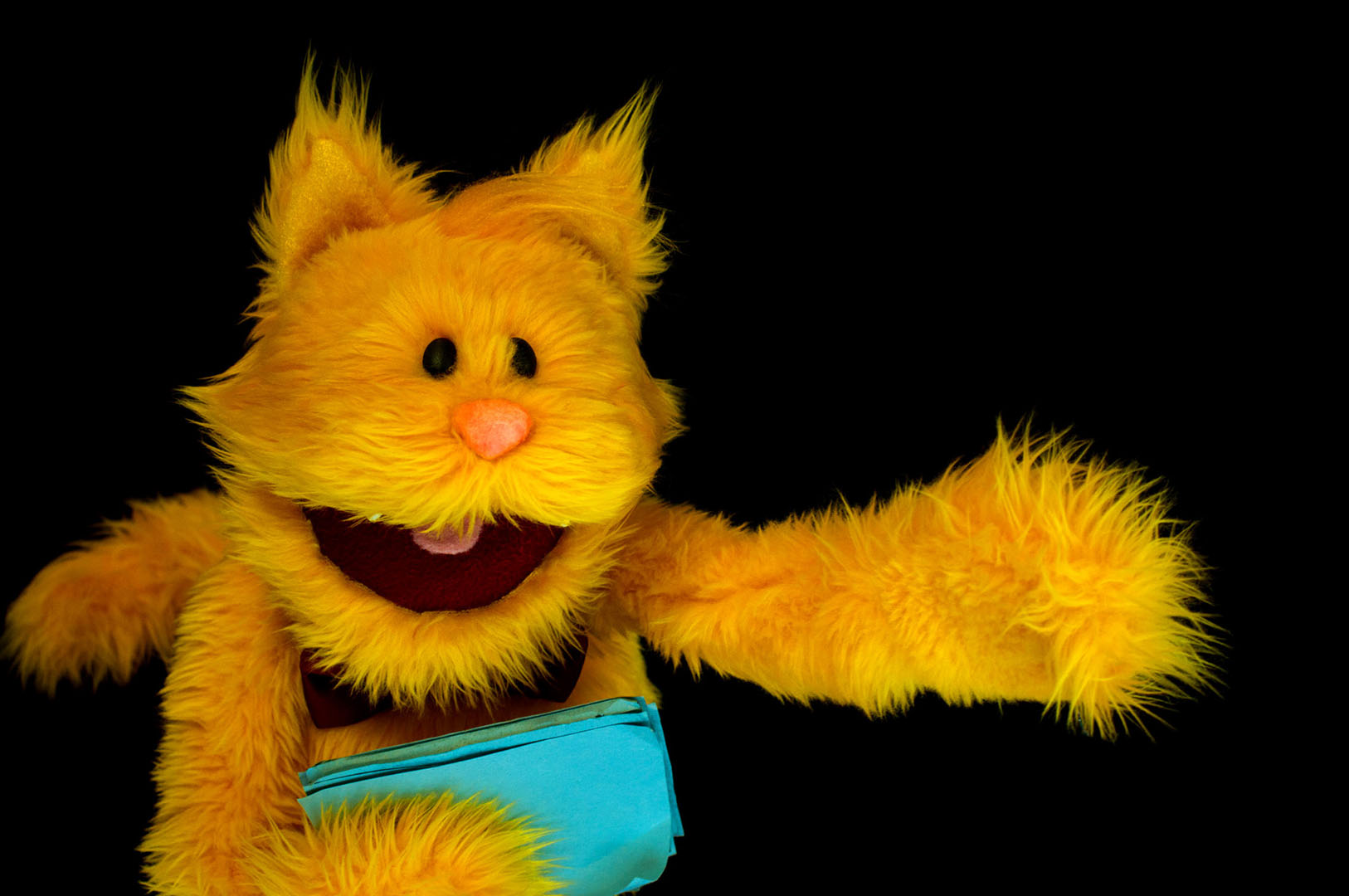 Pet vs Man Is a gameshow hosted by Cat the cat.On a mission to see who will win, beast or man! 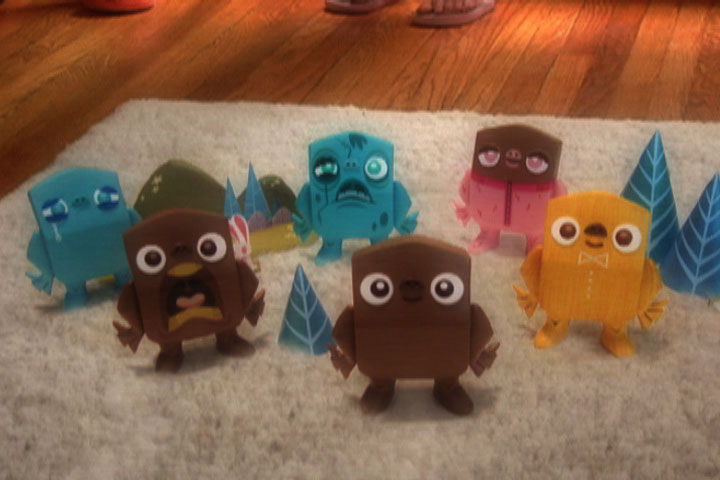 World of Dookie-Poo Media Dookie-Poo is our innocent, naïve and seemingly brain dead protagonist.  Although Dookie has a positive attitude he seems to always be met with the worst of luck in any given circumstance,  but that doesn’t keep him from trying something again and again and again, long past the point of reason. Working […] 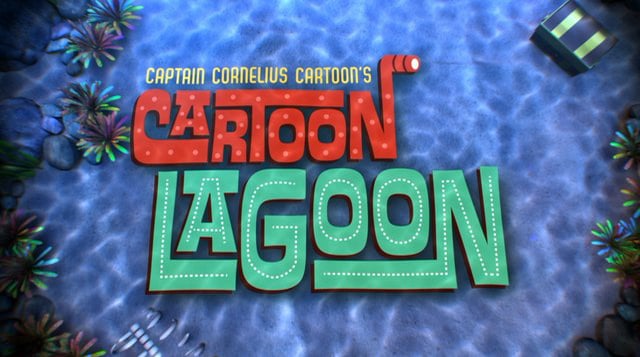 Cartoon Lagoon Cartoon Lagoon is a pilot and 90 minute special created by Manny Galan and produced at Pat-man Studios.I helped develop the show and directed the show.I also edited it and helped with marketing materials.Along with a self-published DVD, the first episode was eventually broken up into 4 minute episodes & featured on the […]

Copyright 2022 to all respective owners. Respect the ©!